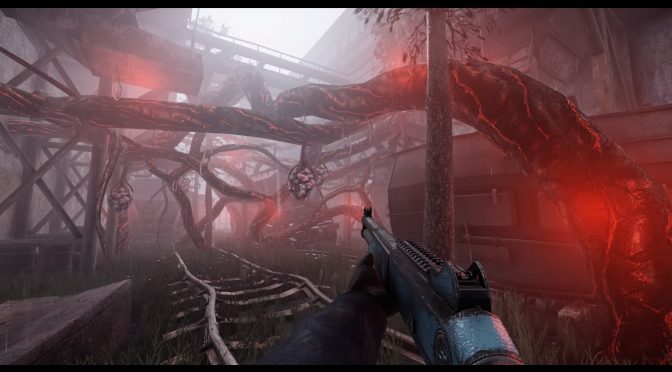 YouTube’s ‘RedSurvarium’ has shared a video, showcasing a Survarium level being recreated in CRYENGINE. Survarium is powered by the Vostok Engine and this video can give you an idea of what Survarium or STALKER would look like in Crytek’s engine.

As we’ve already stated, we love this kind of recreations. While we may never get the chance to test it, it’s cool witnessing games – even modern games – being recreated in other engines.

Survarium is a free to play post-apocalyptic online FPS game that came out in Early Access in 2015. Developed by Vostok Games, this online FPS is inspired by the STALKER series and its Early Access version consists of a PvP mode with various different options of matches. The game currently features Team Deathmatch, Research and Battery Retrieval.

There is still no ETA on when the game will leave its Early Access phase and will be fully released.