It appears that pictures of NVIDIA GeForce RTX 3090 Founders Edition PCB has been leaked out over at Chiphell (coming via @harukaze5719). This is a bare PCB board, since the components are not yet placed. This PCB goes in this current state into another production line.

Nvidia has utilized both sides of the PCB very effectively. This PCB bare board is for the Ampere GA102-based RTX 3090 GPU, the upcoming flagship SKU featuring 5248 CUDA cores and 24GB of GDDR6X memory. The board features a total of 24 GDDR6X memory die locations, 12 on the back and 12 on the front. From the picture we can see that the board features an irregular shape and a new NVLink SLI finger as well.

This PCB features over 20 power chokes (20-phase VRM), and the GPU is powered by 18 phases while the memory receives power from 2 phases in total. On one side of the board we can see chokes and DrMOS, and on the reverse side the capacitors. Twelve memory pads surround the GPU pad, and the GPU is having a 384-bit wide GDDR6X memory interface. There are pads for four display output connectors as well, DisplayPort, HDMI, and even for the USB-C VirtualLink.

It has now been confirmed that the upcoming RTX 30 series Founders Edition cards will feature an irregular-shaped PCB, and also a 12-pin power connector. As mentioned before, the PCB has 12 memory modules on each side, so a dual-sided memory will allow this board to feature up to 24GB of memory. The RTX 3080 is also based on the same GA102 GPU core die, and this card will require 10 single-sided modules for the 10 GB variant, and 20 dual-sided modules for the rumored 20GB variant.

Since these Founders Edition cards will be featuring the 12-pin Micro-Fit 3.0 power connector, Nvidia has promised to bundle an adapter which should be compatible with the existing 8-pin power cables. The cards will ship with bundled 2x 8-pin to 1x 12-pin connectors so you can run the GPU without any compatibility issues.

The 12-pin connector will occupy less space than the traditional dual 8-pin cables. This connector will not require a new PSU though. This applies only to Founders Edition cards, as custom AIB/board partners are likely to use traditional 6/8-pin power connectors instead.

The placement of the 12-pin connector on the PCB is very important to note. Since it is placed in a vertical position, at a 45-degree angle, we can now tell why Nvidia moved to a single 12-pin cable instead of the traditional dual 8-pin design for these cards. These Ampere cards have a unique and new PCB design, and there appears to be limited room on the PCB for other stuff.

Nvidia is hosting a Geforce Special Event within a few hours from now, and we expect the company to announce the next-gen Ampere Gaming GPUs.

John will be covering this live event coverage, so please stay tuned for more! 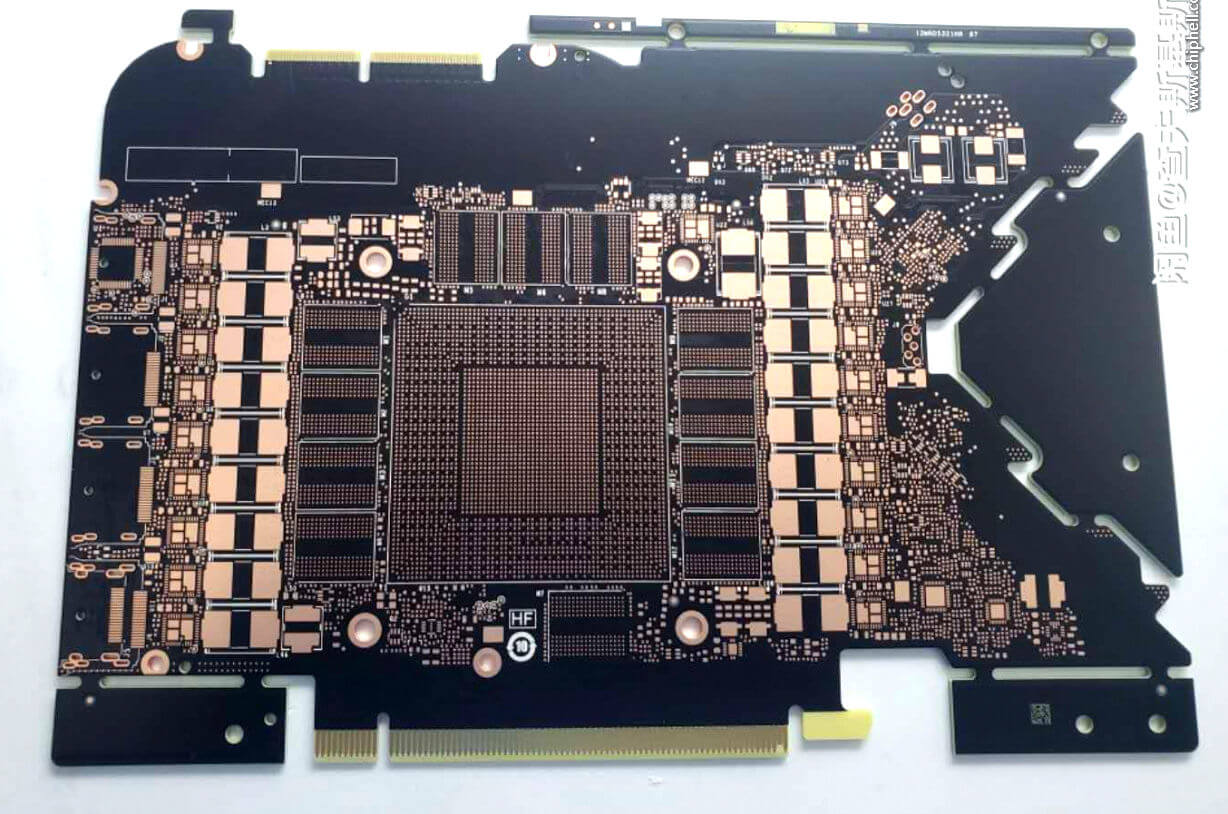 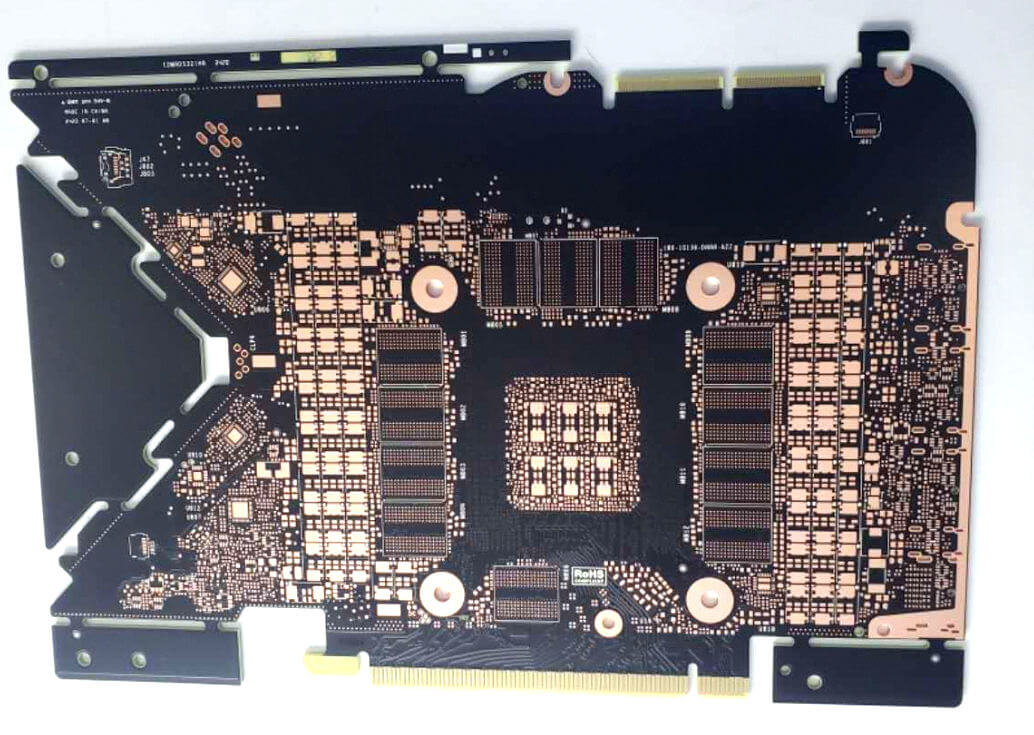