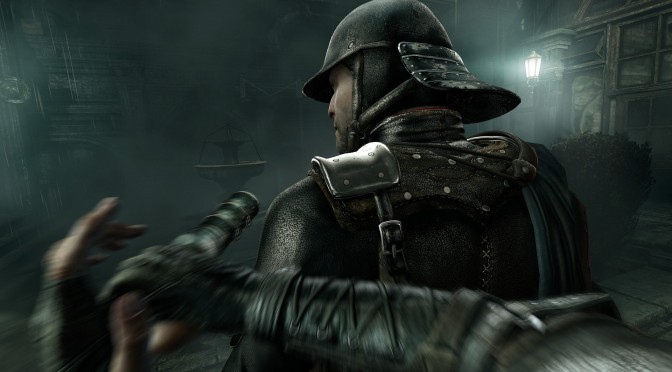 Square Enix has released a new update for the PC version of THIEF that comes with minor UI improvements and optimizes the game’s memory usage. This update will be applied automatically next time you start the Steam client, and you can view its complete changelog below.

– Fix for a crash after loading a new game or benchmark, often seen on Intel GPU hardware.
– Fix for DOF issue when peeking through keyholes.
– Fix for stereoscopic 3D inconsistencies in option menus. Forces VSync to be ON and Triple Buffering to be OFF.
– Fix for a bug where “Invert mouse X/Y” would not be saved.
– Minor UI improvements.
– Optimized memory usage.