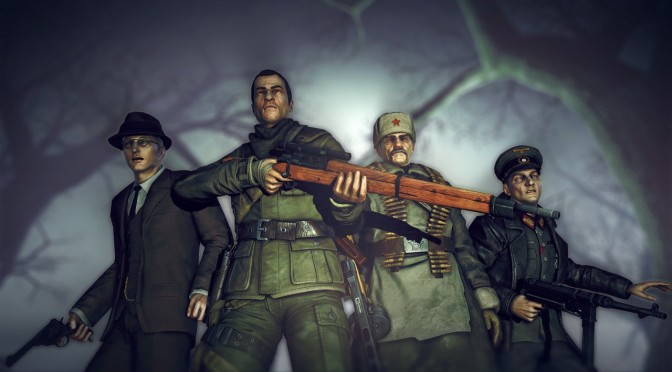 Rebellion today announced that the hugely successful Sniper Elite: Nazi Zombie Army series has reached over  half a million  sales across Steam, retail, and the Rebellion Gamestore.

In order to celebrate the series’ first birthday, Rebellion has released a bundle pack including both games and launched a 75% sale on both  Steam (ending March 3rd) and the  Rebellion Gamestore (ending March 7th).

In addition, Rebellion’s CEO and Creative Director Jason Kingsley has confirmed that a console entry is in development.

“We can’t say much yet but it won’t just be a re-package of the first two games – there will be plenty of new content to get stuck into.

Like many independent developers, we’re still learning the ropes and having a lot of conversations with the platform holders. We’re not at the stage where we can confirm the platforms right now, but we’re fortunate to have experience already from self-publishing on Steam and mobile, so we’re confident it’ll go smoothly.”