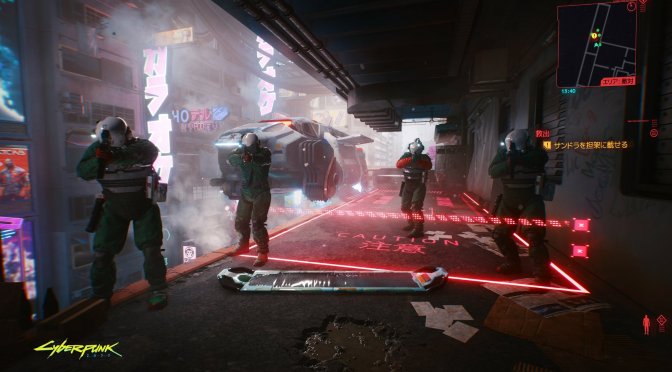 CD Projekt RED has presented a new/updated demo for Cyberpunk 2077 at Tokyo Game Show 2020. In addition, the team has released a new screenshot that showcases the Trauma Team.

Now while we’ve seen this gameplay footage in the past, the TGS2020 demo is from a newer build. Thankfully, Reddit’s member ‘rustyspear11‘ has provided a comparison video between the TGS2020 demo and the 2018 demo.

Cyberpunk 2077 will be a DX12-only game and will put a lot of emphasis on environmental destruction. You can also find the game’s official PC system requirements here. 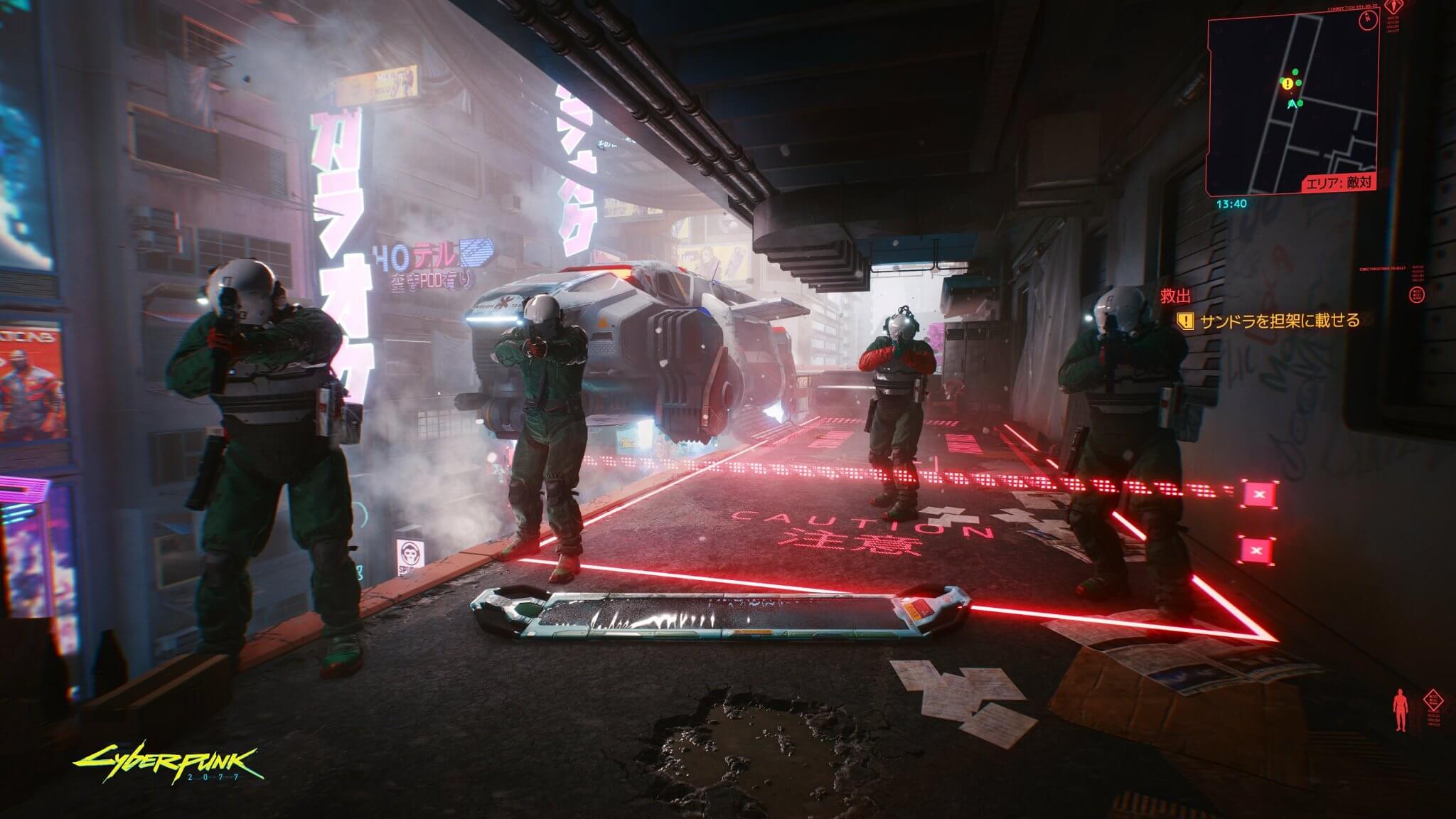