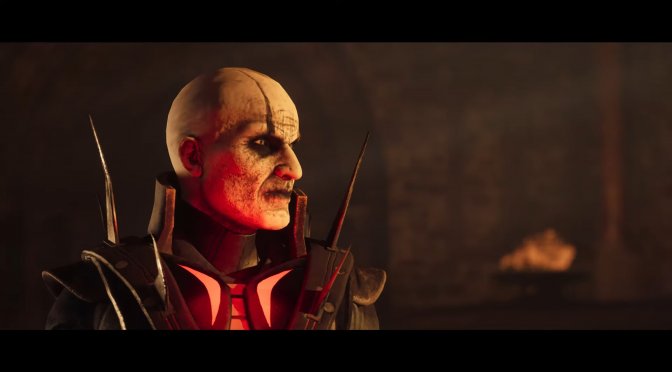 Darko Subotin has shared a pretty cool video, showcasing Mortal Kombat 4 in Unreal Engine 4. Subotin has basically recreated Quan Chi’s ending in Unreal Engine 4, with some custom assets. The end result is pretty amazing, especially if you are fans of this particular MK game. It also gives us a glimpse of what a remake of this fighting game could look like.

Unfortunately, there is no way to download and run this project on your PC systems. Still, I kind of hope that Subotin will remake that infamous Jax Ending from Mortal Kombat 4.

I’ve also included below another MK4 Ending Remake from Subotin. This second video shows Scorpion’s ending. However, and contrary to Quan Chi’s ending, that one is not that good. The 3D models for both Scorpion and Sub-Zero, in particular, look awful.

Do also note that Subotin has not recreated the gameplay mechanics of Mortal Kombat 4. Still, these videos can give us a small taste of what Mortal Kombat 4 could look like in Unreal Engine 4. And, to be honest, I’d really love to see such a remake. However, we all know that this won’t ever happen.