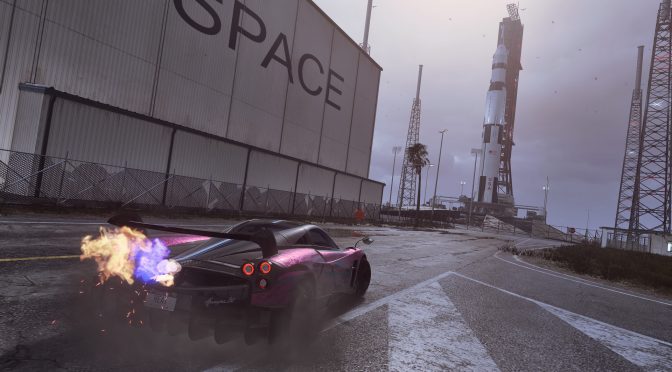 Ghost Games has released a major new update for Need for Speed Heat. According to the developers, the March Update introduces the Black Market Delivery. Moreover, it packs numerous QoL improvements and bug fixes.

“Once you’ve launched the updated game, you’ll meet Raziel. He’ll give you a call to let you know that there’s a car waiting to be collected down at Port Murphy. That’s only the beginning – as you pick it up, Raziel will give you tasks, and as time goes on, you can unlock new character customization, vanity items and a body kit for that car.”

Furthermore, the March Update adds two new cars. The Aston Martin DB11 Volante ‘19 comes as a free addition. The second one is a brand new paid car, the McLaren F1 ‘93.

Ghost Games has also added a slider so you can adjust the camera shake and added a notification for when you haven’t pause the game in online play. Players will also find new new item notifications, as well as new Vanity Items and Race Visuals.

As always, Origin will download this March Update the next time you launch its client. You can also find its complete changelog here.