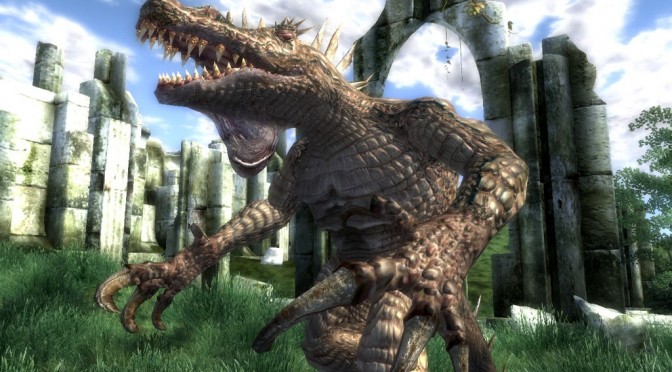 Modder ‘Calthrop’ has released a new HD Texture Pack for The Elder Scrolls IV: Oblivion. The Oblivion 2020 Retexture Project aims to improve the textures of rocks, roads and tree shadows. It also improves landscapes with support for terrain shaders.

As the modder noted, this is a retexture project that supports the terrain blending of mods like Detailed Terrain/OR. However, this pack does not require them and you can use it like any other retexture pack.

The modder has released four parts of this project which are: The Heartlands, The Jerall Mountains, General and Roads.

Going into more details, The Heartlands covers grasses, rocks, lichen rocks and mossy rocks. On the other hand, The Jerall Mountains aims to make mountains properly snowy, and remove the “blotchy crappiness“. General covers things that are ubiquitous and used in every region like muds, sands, the rocks on beaches/riverbanks, tilled soil, and the default dirt. Lastly, Roads improves… well… roads by using Kart’s OUT upscaled vanilla road texture as the base.

You can download this mod from here. Below you can also find some screenshots showcasing these new textures. Moreover, keep in mind that Oblivion came out in 2006, so there are major limitations to what its engine can achieve. 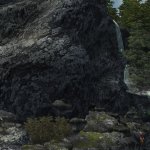 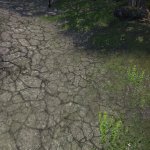 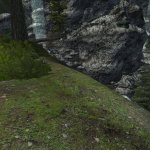 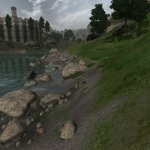 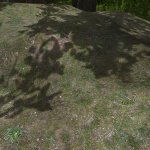 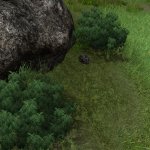