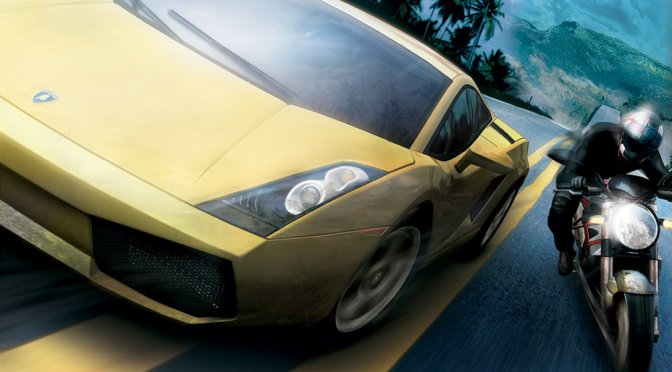 “The first company is KT Racing, Kylotonn. They’re based in Paris and Lyon, and they are specialized in racing. They’re doing off-road racing with WRC (World Championship Rally), and they’re doing two-wheel racing with Isle of Man TT. Moreover, they’re currently working on our biggest project by far, which is the next Test Drive Unlimited game.”

Test Drive Unlimited was an open-world racing that came out on X360, PS3 and PC. It was one of the first open-world racing games, and was a truly amazing experience back in 2006. The game featured over 125 licensed sports cars and motorcycles. It also had around 1,000 miles (1,600 km) of roads and highways.

A sequel came out in 2011, featuring a variety of roads on the island of Oahu, which returns from the first game, and the new island Ibiza.

There is currently no ETA on when this new Test Drive Unlimited game will come out!