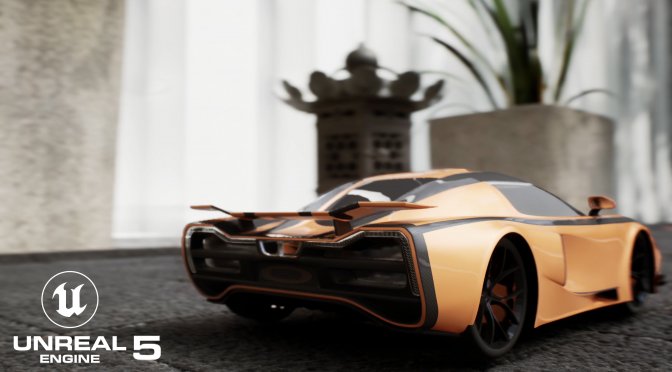 Reddit’s WonderFactory is currently working on a new racing game in Unreal Engine 5, called Nano Racing. The game will be using the Chaos Physics System, and below you can find its debut in-game trailer.

Nano Racing will be an arcade racer. The trailer showcases one stage and some pretty cool graphics. The game feels like a Micro Machines game, in which you control tiny cars. Its driving system appears to be a bit basic, so hopefully, the developer will improve it.

Unfortunately, we don’t have any additional details about this game. It has potential, so it will be interesting to see what WonderFactory can achieve with this project.