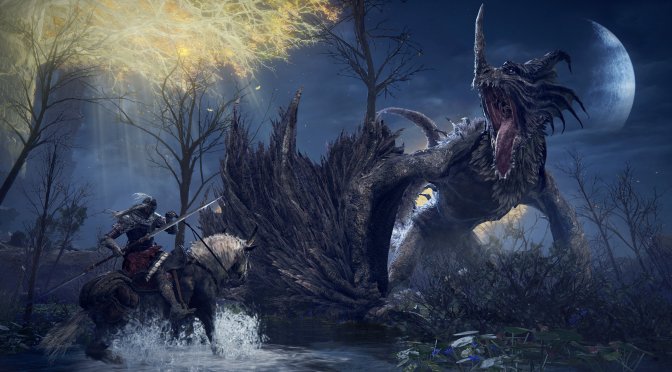 Bandai Namco has shared four new 4K screenshots for FromSoftware’s Elden Ring. These screenshots will give you an idea of the art style and the graphics of this upcoming game. 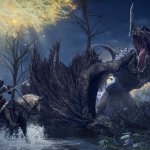 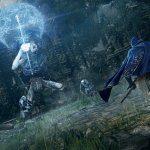 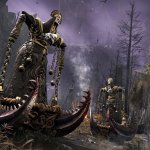 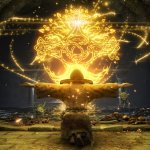