Mass Effect fans, get ready for a treat. Boris Vorontsov, creator of the famous ENBSeries mod, will create one for Mass Effect 3. Boris is currently trying to learn the game engine, so it might take a while before we see its mod in BioWare’s upcoming title. Moreover, Boris is making an ENBSeries for Kingdoms of Amalur: Reckoning, though it’s still in early phase and won’t be shared. Last but not least, Boris released some Skyrim screenshots from his latest 0.107 version that can be viewed below. Enjoy! 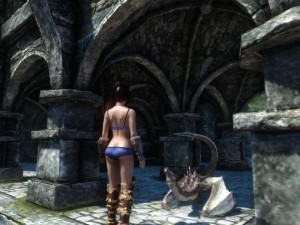 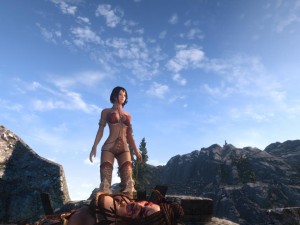 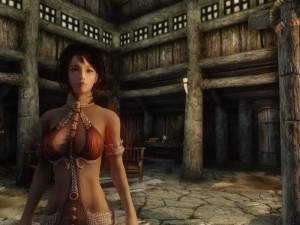