Bohemia’s CM&PR, David Foltyn, has revealed a new bonus screenshot from their upcoming military sim first person shooter, ArmA 3. As always, ArmA 3 looks lovely and sexy as hell. This new screenshot shows off the in-game tank models, as well as the better lighting effects that have been implemented. ArmA 3 is currently slated for a late 2012 release, exclusively on the PC! 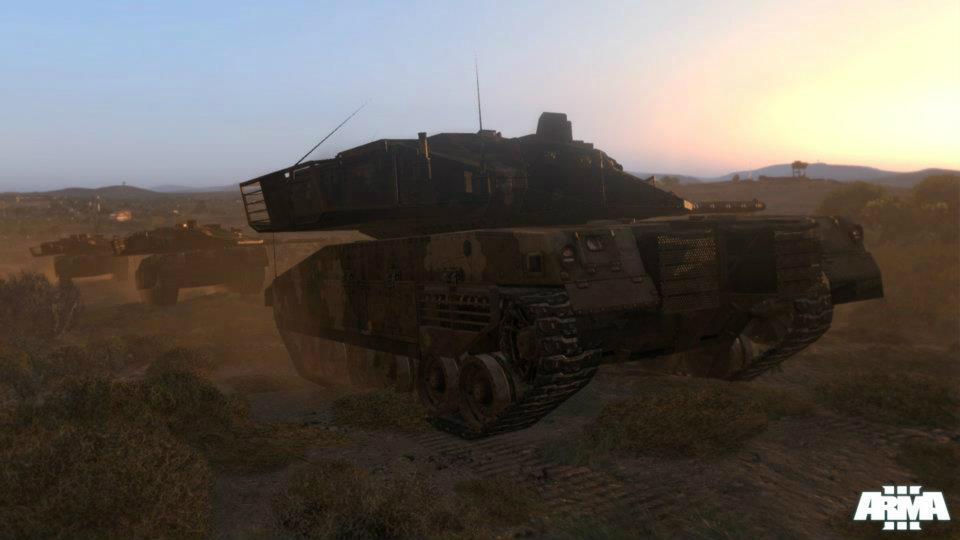