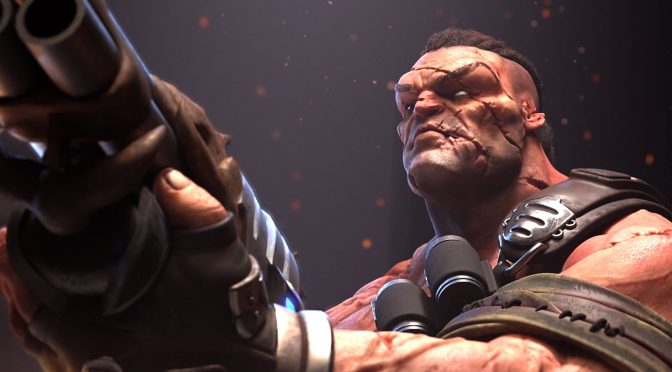 Saibot Studios has announced its new project which is a first person shooter. Developed in Unreal Engine 4, Hellbound feeds from the mechanics of genre classics such as DOOM, Quake and Duke Nukem 3D. In order to celebrate this announcement, Saibot released a teaser trailer for Hellbound, and you can view it below.

The game is inspired by DOOM, Quake, Duke Nukem 3D, Blood and many other shooters of the past. The experience is focused on shooting, explosions, blood and speed.

Players take control of Hellgore, a big-ass motherf*cker who kills demons in Hell. And that’s it. While there will be a story, it won’t be the main focus on the game. According to the press release, the real protagonists are the fast-paced action and the gory violence.

Hellbound will be available very soon in PC, first as a Survival Mode that will equip players with the heaviest fire guns of Hell to pit them against hordes of fearsome demons and other monstrous enemies.

Closed beta registration is now open on the official website.