Although the review embargo for Intel’s Alder Lake has not been lifted yet, a number of third-party gaming benchmarks have been leaked online. These gaming benchmarks come from Linus Tech Tips who have accidentally published their review earlier.

Now while Linus was quick to react and made the video private, someone was able to save the screenshots. So, below you can find the benchmarks for F1 2021, Forza Horizon 4, Civilization IV, Far Cry 6 and Microsoft Flight Simulator. 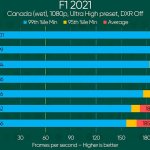 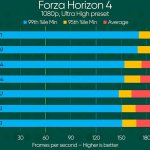 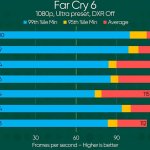 Surprisingly enough, Microsoft Flight Simulator was – from the looks of it – GPU-bound at 1080p/Ultra settings. 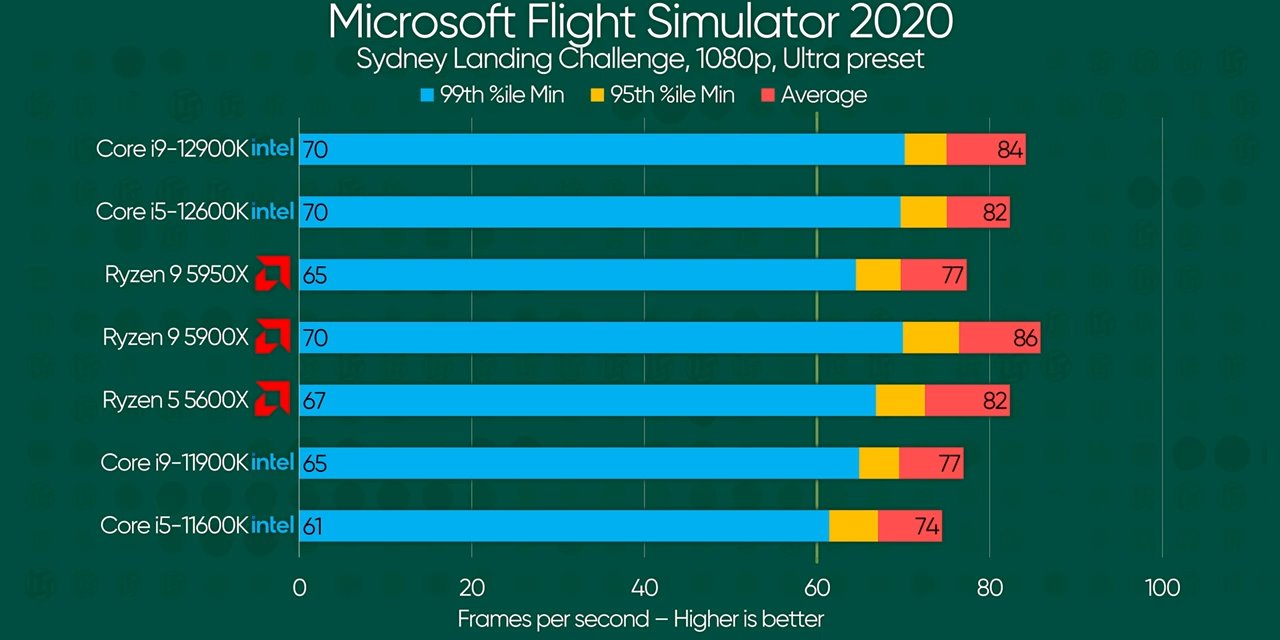 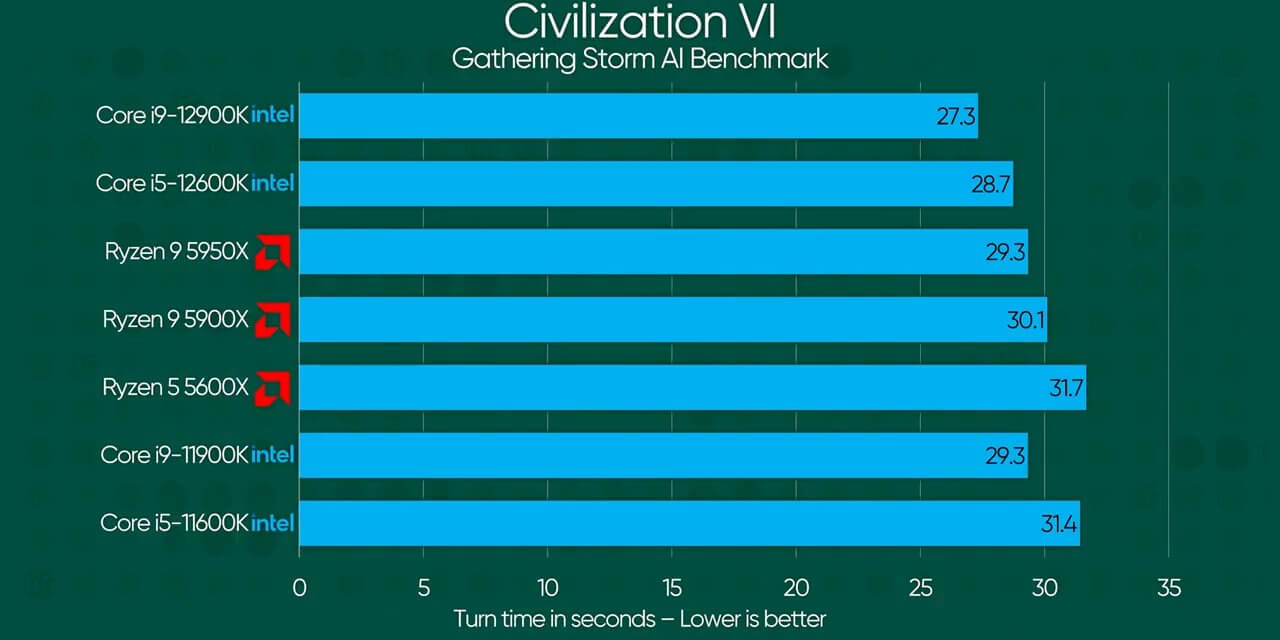 Now since these are benchmarks from one source, we suggest waiting for the other tech websites and YouTubers. However, and from the looks of it, the new Intel Alder Lake CPUs will be great for gaming. At least for current-gen titles!