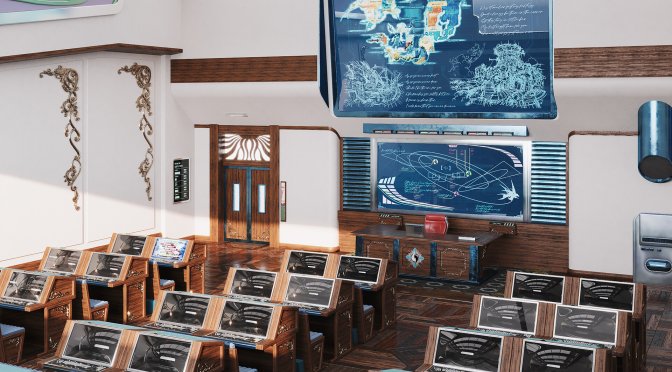 A couple of years ago, Square Enix released a remastered version of Final Fantasy 8. And although that remaster featured higher polygon-count characters, its environments remained with those from the original version. And a couple of days ago, Senior CG Artist Yasin Safak shared some images, showcasing what a truly faithful remake of Final Fantasy 8 could look like.

Back in February 2021, Yasin finished the Infirmary Room. The artist then completed the area in which Squall talks with Quistis, and now he has finished The Balamb Garden, Classroom.

“I mostly used a little bit worn walnut in wood texturing, there may be some differences in tones or quality if it’s walked on or not as you can see the border near the carpet under Quistis’ table. I tried to keep same colors in game not to lose the feeling game gave to us. Addutionally, I used a deep blue in metal coating with some fingerprints and dirt on it, also want to note that it was the first blue I have ever fell in love.”

The end result is incredible and makes us wish for a proper modern-day remake/remaster of Final Fantasy VIII. I also wonder whether it could be possible to port these backgrounds to the game itself. After all, both FF8 and FFVIII Remastered use static images for their backgrounds. 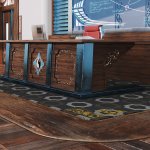 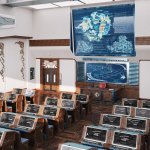 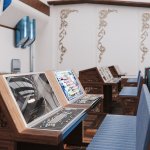 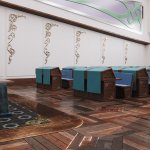 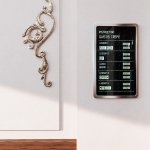