A couple of hours ago, a listing revealed that The Witcher 1 would be coming to both PS3 and X360. Naturally, a lot of console gamers raved in ecstasy while PC gamers felt betrayed, as most of them thought that the promised big announcement – scheduled for tomorrow – was the console version of the first ‘The Witcher’. Well, no reason to panic everyone as that wasn’t CD Projekt RED’s surprise. In fact, CDPR will not announce the console version of The Witcher 1 tomorrow. Want to know what they will reveal? Keep reading then.

In an attempt to calm its fans down, CD Projekt RED has issued a statement, in which the company’s head of community, Michal Platkow-Gilewski, revealed that CDPR will reveal tomorrow the first details about their second triple-A RPG. You know, the one with the gun icon that was teased a couple of days ago.

With regards to The Witcher franchise, Michal Platkow-Gilewski stated that there will be some news and surprises for the second half of the year and for the next year. However, the company will not reveal anything new about this franchise during its conference.

CD Projekt RED’s conference will start tomorrow at 5PM GMT on their live-stream that will be available via TheWitcher’s FB page.

CD Projekt RED has released a teaser image that can be viewed below! 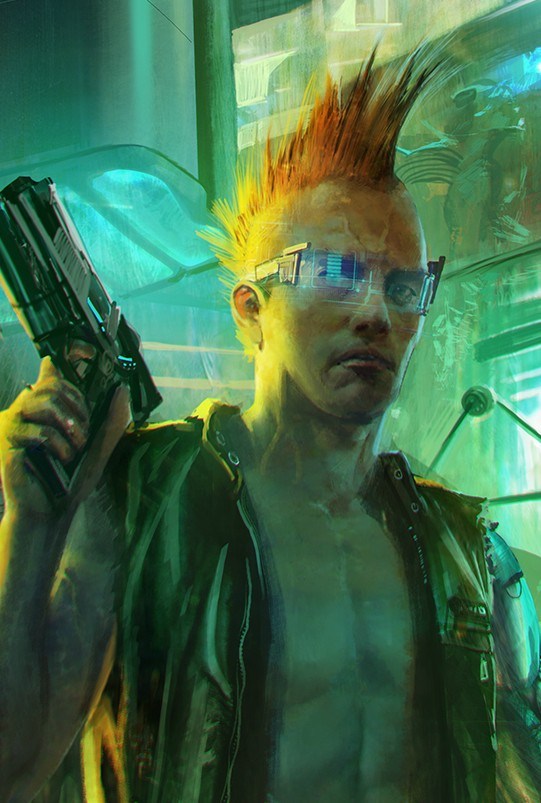