THQ has released some brand new screenshots for Metro: Last Light and as always, this new Metro game looks gorgeous. Unfortunately, the game won’t hit stores this year as it’s planned for an early 2013 release. Still, Metro: Last Light keeps getting better and better and we hope that THQ will release an E3 trailer for it in the coming days. On the other hand, even if we don’t get one, we have that earlier gameplay footage that was released a few days ago – and was part of GameTrailers’ interview. Enjoy the E3 screenshots – as well as a trailer that is similar to the old one, courtesy of VG247 – after the jump! 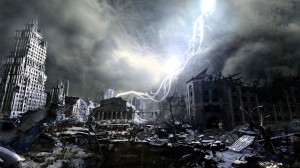 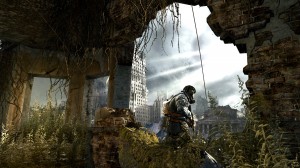 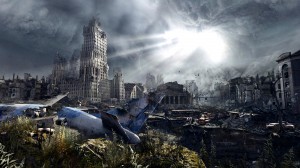 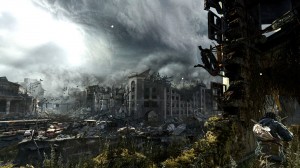 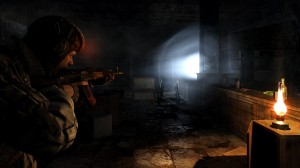