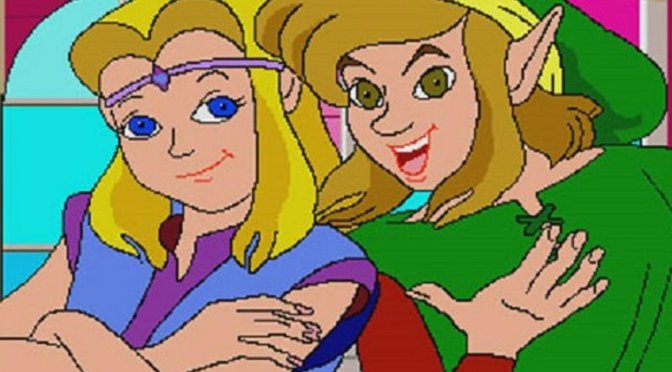 The Phillips CD-i Zelda games, Zelda: Wand of Gamelon and Link: Faces of Evil, are among the worst games ever released. In a surprisingly turn of events, though, an individual has decided to port them over on the PC, remake them, and fix most of their issues.

Linux: https://t.co/k6gp8HOIZC
Win: https://t.co/dQNm7sitvM
Features include widescreen mode, remastered mode for less frustrating play, subtitles, touched up sprites, unlockables, and more. They are not 1:1 remakes, with many differences, but I believe they capture the spirit.

Alternate downloads (since I didn't think it'd be quite this popular):

According to their creator, these PC remakes feature widescreen support and a remastered mode for less frustrating play. They also come with subtitles, touched up sprites, unlockables, and more.

Now what’s really cool here is that these Zelda remakes are available for free on the PC. Yeap, you read that right. You can go ahead and download these two games for free.

Needless to say that we highly recommend downloading and playing them. Additionally, and since these remakes are complete, Nintendo won’t be able to take them down. So yeah, apparently PC gamers can now enjoy two of the worst Zelda games ever released, re-imagined on the PC.

The Faces of Evil & Wand of Gamelon Remastered (Trailer)