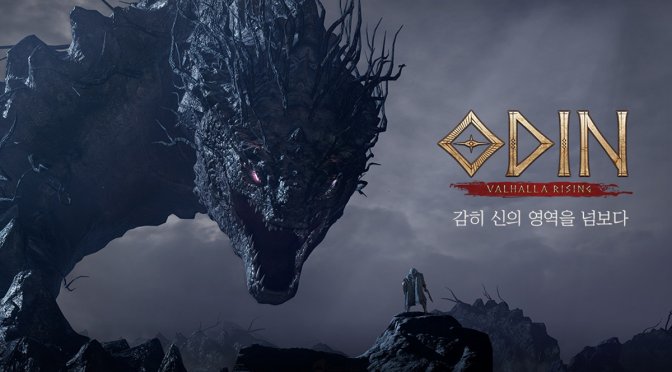 Lionheart Studio has released two new trailers for its upcoming MMORPG, ODIN: Valhalla Rising. The first trailer is an in-game cinematic trailer, whereas the second showcases some gameplay sequences.

ODIN: Valhalla Rising is using Unreal Engine 4 and is coming to the PC in Q2 2021. The game is based on Norse mythology depicting the long war between humans, demons, and gods.

Similar to some other Korean games we’ve shared lately, ODIN: Valhalla Rising looks pretty interesting. However, we don’t know whether its international release will be alongside its Korean release. Let’s at least hope that it will come sooner to the West than Lost Ark.