We’ve said it before and will say it again, Sonic Generations is coming to the PC and we are really curious why SEGA hasn’t announced anything official as of yet. After all those previous hints that were reported, we have some brand new ones so keep reading you Sonic fans.

When the modern era trailer of Sonic Generations was posted into SEGA’s blog, the game was listed as “coming November 2011 for X360, PS3, PC, and 3DS”. Noticed something interesting there? Yeah, that’s our beloved platform. Naturally, after a short while the post was updated with the removal of the PC version from the list but you can view a screen from the original post at the end of the article.

Moreover, Sonic Generations PC pre-order has just appeared on the Steam Registry and the Direct2Drive store page. The game was previously available for pre-order and on BTGames.

All that is left now, is the official announcement about Sonic Generations’ PC version. So come on SEGA, it’s about time! 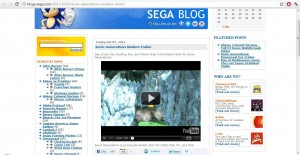 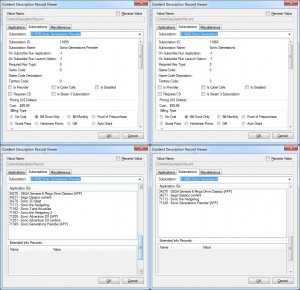