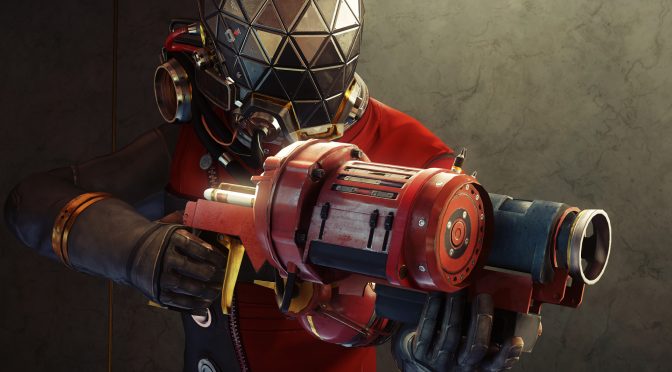 Ah, Denuvo; the anti-tamper tech that a lot of gamers hate. And while some people may claim that this attitude comes from the fact that the games powered by it are hard to crack, the latest triple-A game powered by it, PREY, has already been cracked.

While it did not break the record for the fastest Denuvo-powered game cracked, it’s a real surprise that the latest, and more powerful, version of the Denuvo is unable to protect these games for more than ten days.

The point here is that there is now simply no reason for publishers to use Denuvo, as a respectable number of PC gamers boycott the games powered by it. Why there is no point you ask? Because this anti-tamper tech has already been cracked. And while it may prevent pirates from playing a game from day-1, the same can be achieved with Steam’s very own DRM.

Not only that, but some publishers appear to keep using Denuvo, despite the fact that their games have already been cracked. Obviously, this won’t help at all the PC sales of their titles as those who want to pirate those games will do so. Therefore, one has to wonder whether using Denuvo is actually profitable at this point or not.

What’s also interesting is that Bethesda removed the Denuvo anti-tamper tech from DOOM the moment that game was cracked. And since PREY has been cracked, we are wondering whether the publisher will do the same with this title.