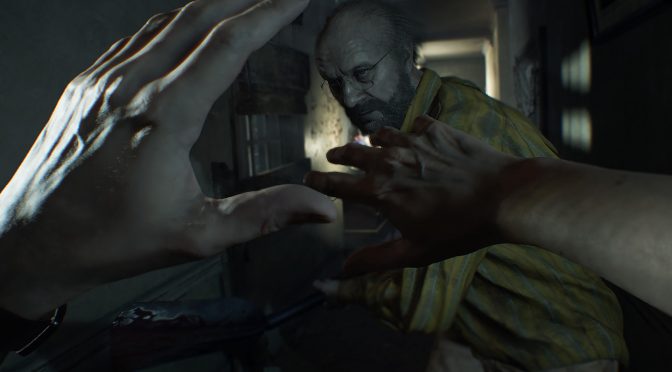 When it was first introduced, Denuvo seemed like the perfect tool for developers to protect their games. And to be honest, Denuvo actually worked as the first games that were powered by it remained uncracked for several months. However, things have changed.

The latest version of Denuvo that was used in Resident Evil 7 has been cracked in less than five days. This basically means that all Denuvo games may be cracked (in the coming months), and that future games protected by it may be cracked in a matter of days.

This is big blow to all publishers who invested in this anti-tamper tech. On the other hand, this will please a number of PC gamers who boycotted games that were protected by Denuvo.

The big question now is whether Capcom will remove Denuvo from its title in order to boost the game’s sales. As said, there is a number of PC gamers who refused to purchase the game due to Denuvo.

For what it’s worth, publishers and developers can freely remove Denuvo whenever they feel like it. Crytek, Playdead and Bethesda removed Denuvo from The Climb, Inside and Doom the moment those games were cracked.

As always, comments with links to pirated content are not allowed and will be deleted!