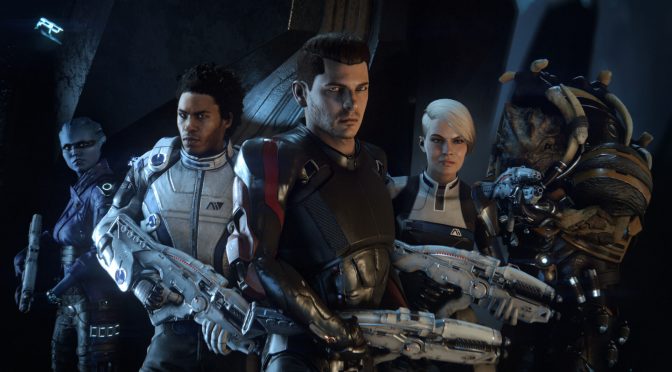 Mass Effect: Andromeda was released on March 23rd and was powered by the Denuvo anti-tamper tech. Denuvo is being used by a lot of publishers lately to protect their games, however it appears that EA’s latest title has already been cracked.

Funny thing is that the game has been cracked long before an official post-launch patch has been released.

While it took crackers almost ten days to crack the game, Mass Effect: Andromeda is not the fastest cracked Denuvo game. That ‘honour’ goes to Resident Evil 7 as it was cracked almost five days after its launch.

As we’ve already said, publishers and developers are free to remove Denuvo at any time, so it will be interesting to see whether EA will remove it in a future patch.

For what it’s worth, and since we’ve heard some false reports about Denuvo affecting a game’s performance, we did not experience any performance issues caused by the Denuvo anti-tamper tech in Mass Effect: Andromeda.

It’s also worth noting that it’s unclear whether Mass Effect: Andromeda uses the latest version of the Denuvo anti-tamper tech or not. We do know for a fact, though, that Sniper: Ghost Warrior 3 will be using it.