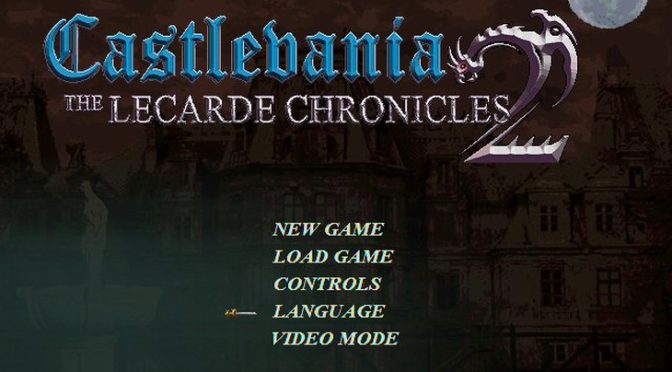 Castlevania fans, here is something special for you today. A team of fans (led by Mig Perez) has released a new 2D fan-made Castlevania game called Castlevania The Lecarde Chronicles 2, that is available for download right now.

According to its description, the game starts in the Remains of the Ancient Rome after the meeting with the pope in 1781.The main action takes place in France in the late XVIII century.

What’s also cool here is that even though lots of sprites and backgrounds are inspired from the Castlevania series, all of the graphics are homemade. In other words, the team did not rip the assets from previous Castlevania games.