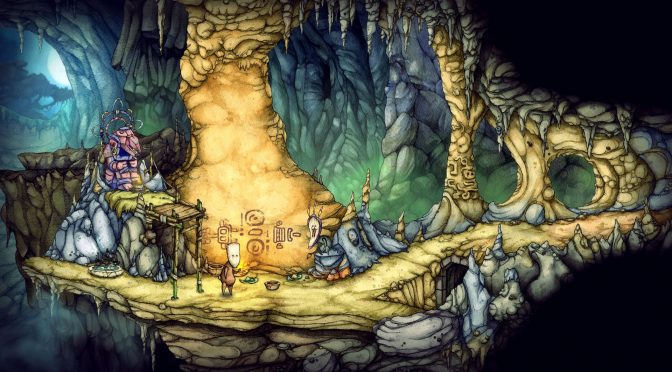 Daedalic Entertainment and the Spanish developer Teku Studios have announced that their upcoming puzzle adventure game, Candle, will be released on November 11th. In order to celebrate this announcement, the publisher released some new screenshots for Candle that can be viewed below.

According to the press release, Candle is a puzzle adventure with demanding puzzles, in which players take on the role of Teku; a young man bound to rescue his tribe’s shaman from the vile Wakcha Clan.

Teku has a special gift as his left hand is a candle. Players can use it as a torch to fend off enemies or as a bright beacon to ligt dark places.

Here are the key features of Candle: 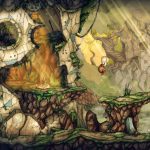 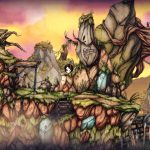 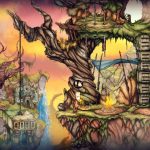 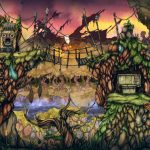 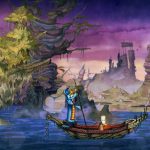 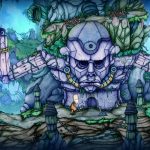 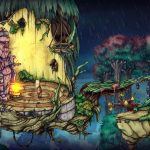 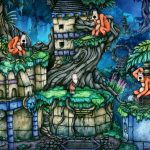 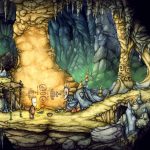 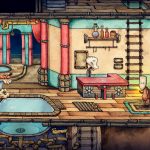