Crytek has just announced the first DLC for Crysis 3. Earlier this week, Crytek hinted that players would be returning the tropical settings of Crysis 1. Hell, the company even used on of Nomad’s lines about the tropical setting. Nomad – tropical island – DLC… how could Crytek mess things up? Most of us thought that this would be an SP DLC – which could easily turn into something really interesting – though this is nothing more that a Map pack (packed with some additional modes and weapons). Needless to say that we were utterly disappointed with that announcement.

But anyway, according to its description this expansion pack features new online multiplayer experiences for Crysis 3 including four, brand-new multiplayer maps and two completely new multiplayer modes, Possession and Frenzy as well as two new weapons to battle online within a tropical island location off the coast of Ling Shan.

Crytek has also revealed the first screenshots from this DLC that can be viewed below.

Crysis 3: The Lost Island DLC is planned for a June 4th release on all platforms. 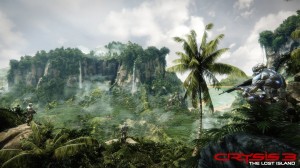 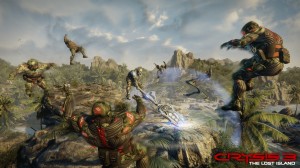 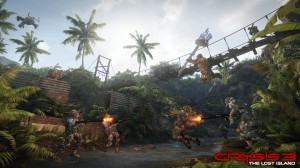 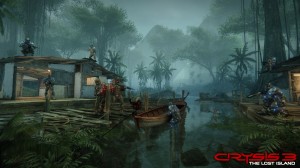