Co-founder of Team Psykskallar, ruMpel, released today some new screenshots for their upcoming Half-Life mod that is currently in development. These new screenshots showcase the game’s high-res normal maps that will be included and look really great.

In case you were unaware of, Cry of Fear is a single player, total conversion mod for Half Life that promises to be one of the best horror mods and although its graphics are a bit dated, it has a great atmosphere and the ‘magic’ – and ideas – that can only be found in indie games.

Moreover, the company released a weapon video to showcase the game’s weapons animations. No release date has been announced as of yet though. 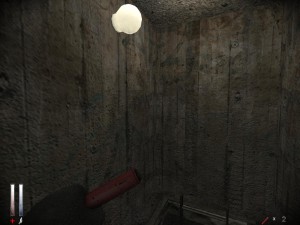 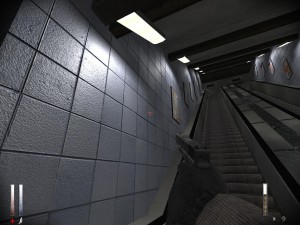