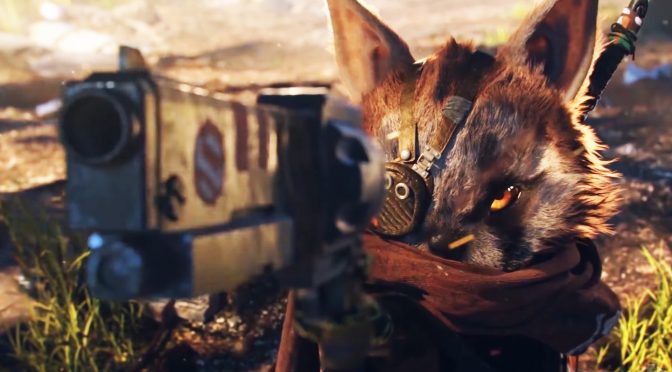 Experiment 101 and THQ Nordic’s upcoming unique RPG has caught the attention of quite a few of us since its announcement at this years Gamescom and now we have found out that the game is going to take at least 10 hours to complete.

Thanks to DualShockers, Co-founder and Head of Studio at developer at Experiment 101, Stefan Ljungqvist answered the question “how long would it take to complete BioMutant” which he answered with at least “10 hour” experience.

“It’s a hard one to answer as it’s an open world game, but our go-to reply is minimum 10 hours…Simplified, there are just a few “requirements” you “must” complete in order to make it to the end of the game.”

This may seem like a low number for the RPG but Ljungqvist thinks most players will reach well over the 10 hour mark as he has encouraged players to explore the world that they are immersed instead of rushing the minimal requirements to actually finishing the game. BioMuntants re-playability was also mentioned throughout the interview which was concluded that the game will feature multiple endings.

“We’re really trying to encourage replays through our “open way” of completing the game…You are playing as the world is dying and the chance of world survival is represented by a massive tree-of-life that stands at the center of the world with its roots stretching out across the land. As a player, you have the option to heal the tree and such, increasing the chance of world survival at the end of the game. You can end the game without healing the tree; however, your personal end of the game that time will be that the world dies, so kind of a dark ending in some player’s preference.

But if you chose to work to heal the tree of life, this is done by finding small spiritual creatures called Nono that hide in glitter grass found in the open world and leading them to the root segments, that’ll increase the chance of world survival by a couple of percent per Nono. Or/and you can chose to confront and defeat the huge creature gnawing at the end of each root and this will heal that root completely. Healing all roots will give you a hundred percent chance of world survival at the end of your game – and some players will obviously want to go for that bright ending. 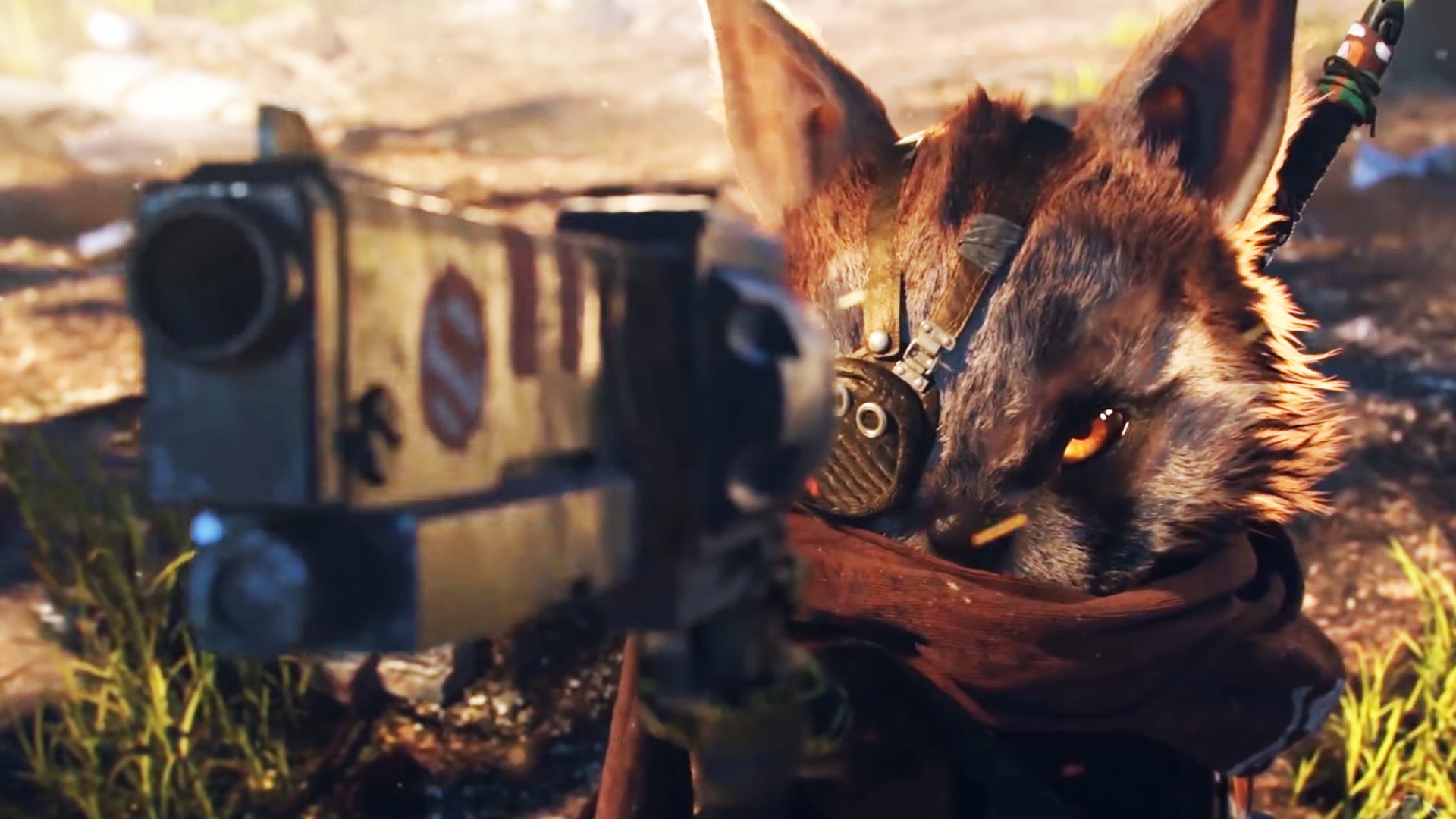 The world is inhabited by a number of different tribes that stand divided, each vying for power. As a player you have multiple choices here and they all tie into the Yin Yang system. If you chose to ally and work with a “dark” tribe Master and help him either subdue or defeat the other Masters, that will make him king at the end of your game and will change it accordingly. In addition, your Yin Yang will also play into the end.

For example, one of the most dark endings to the game would probably be that you are Yin and helped a Yin Master to power by either defeating (they’ll be ghosts at the end) the other Masters or subduing (chained up) them and didn’t heal the tree-of-life. In Star Wars, this would be the equivalent of being a Sith under a Sith Lord and succeeding with ultimate destruction of the world.

But on the other hand you could be Yang and work with a Yang Master to unite the other Masters and heal the tree of life. Then you’ll have more of a Lord of the Rings Fellowship ending, tributing the king in a world that’s bright, and everything in between. Defeating all of the Masters yourself is an option in itself, so there’s a bunch of endings open for you to discover here.”

BioMutant is regardless going to be a very cool RPG and expected to hopefully be a very unique experience. Judging from the gameplay we have seen the game has an array of choices that players can make, I think this diversification will lead players to replay the game in a completely different aspect.

BioMutant will be released on PC sometime in 2018 as an official release date is yet to be confirmed.