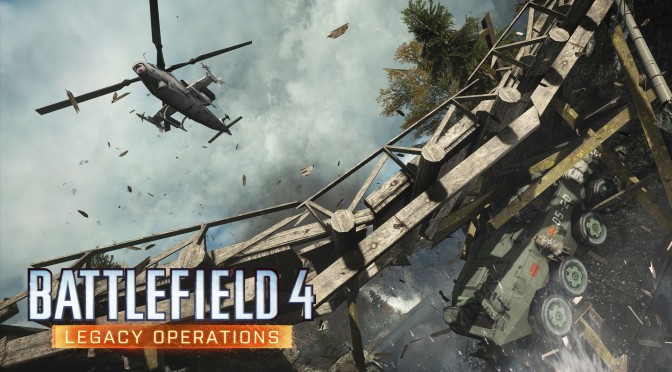 Electronic Arts and DICE announced a new free DLC for Battlefield 4, called Legacy Operations. This free DLC will include Dragon Valley 2015, reimagined visually and with additional new gameplay features. The classic map from Battlefield 2, opens up for vehicular mayhem on land, air, and sea, with a massive number of flags, and destructible and repairable bridges. Below you can find some screenshots and a trailer for this upcoming DLC. Enjoy! 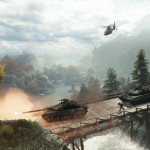 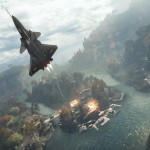 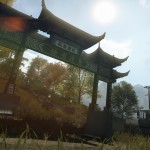 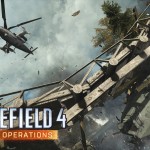