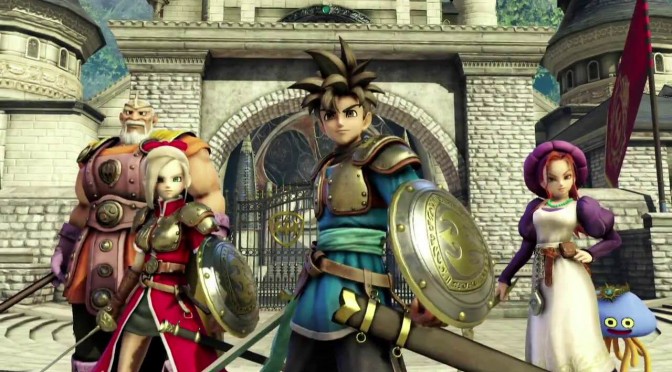 Apparently, Steam’s ads have revealed a new game for the PC. It appears that Dragon Quest Heroes: The World Tree’s Woe and the Blight Below will be coming to our platform, although there is still no ETA or additional details about the PC version.

Dragon Quest Heroes: The World Tree’s Woe and the Blight Below was released in February for PS4 and mixes the hack-and-slash gameplay of Koei Tecmo’s Dynasty Warriors series of video games, with the characters and monsters from Square Enix’s Dragon Quest series. 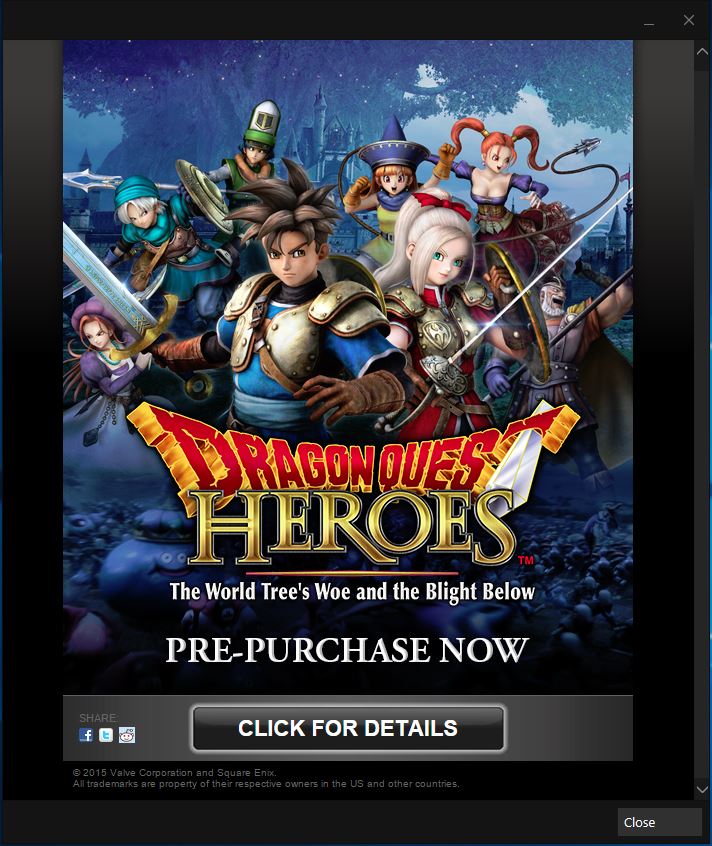 It will be interesting to see when this title will hit the PC. Not only that, but this port also gives hope for a PC version of Final Fantasy XV (we all know that it will eventually hit the PC).