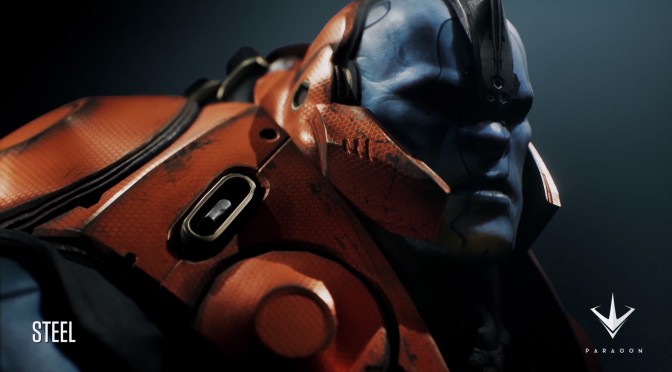 Epic Games has released a new teaser trailer for its upcoming PC title, Paragon, revealing a new in-game playable hero called Steel. Paragon is coming to the PC in early 2016 and will feature five playable characters. We still don’t know what this game is all about but this is most probably a: a) MOBA game or b) a free-to-play FPS. Enjoy!