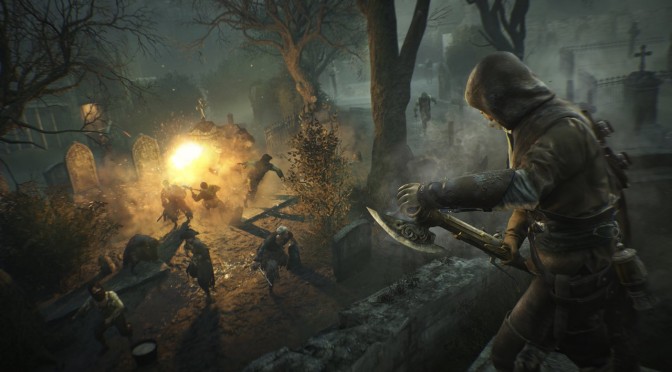 “After the events of Assassin’s Creed Unity, Arno leaves Paris for Saint Denis, a mysterious city that holds the crypts of deceased French kings. Sent on a mission to the extensive underground of the Basilica, Arno will face a faction of new foes, the Raiders, populating its catacombs. Equipped with a lantern and a new powerful weapon, the Guillotine gun, Arno will have to navigate the dangerous passageways to uncover the darkest secrets of the city.” 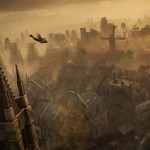 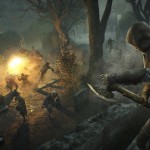 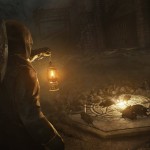 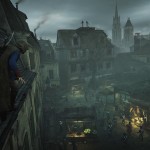