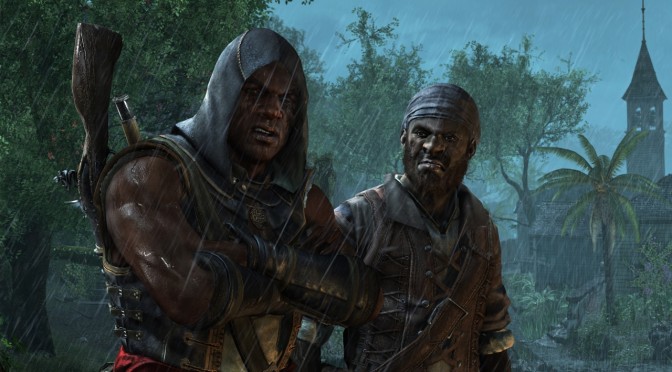 Surprise surprise everyone. Ubisoft has just announced that Assassin’s Creed’s Freedom Cry DLC will also be released as a standalone title, meaning that a purchase of Assassin’s Creed IV Black Flag will not be required.

In Assassin’s Creed: Freedom Cry, players take the role of pirate Adewale. Forced to face his past, Adewale sets out to free slaves and bring death to their captors.