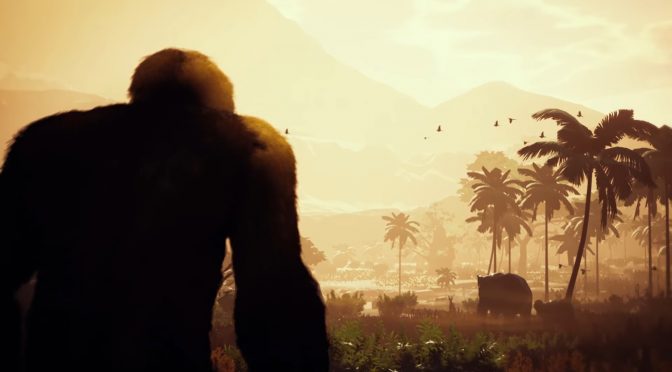 Panache Digital Games has released a brand new trailer for Ancestors: The Humankind Odyssey in which it confirmed that the game will be coming to the Epic Games Store. The trailer does not feature any Steam logo so it’s safe to assume that this is another Epic Store exclusivity (though as most timed-exclusive games it will come to other digital stores at a later date).

Created by Panache Digital Games and renowned creative director Patrice Désilets, this third-person open world survival game will allow players to explore, expand and evolve in order to advance their clan to the next generation in the harsh, ruthless, yet beautiful land of Neogene Africa starting 10 million years ago.

According to the developers, EXPLORE is the first video of a series of three in which you will get to learn more about the main pillars of the game and its unique approach to the survival genre.

Ancestors: The Humankind Odyssey will be released later this year.