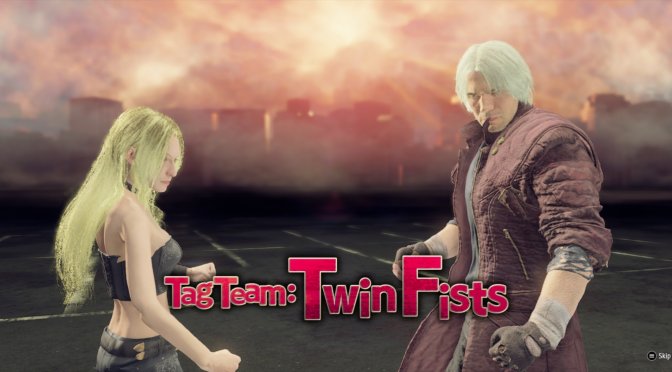 Devil May Cry and Yakuza fans, here is something for you today. JaseShifty has released a mod that changes the characters of Yakuza: Like a Dragon with those from the Devil May Cry series.

Additionally, this mod changes some skills and basic attacks in order to feel more like an immersive DMC mod. As the modder noted, this mod includes:

Furthermore, this DMC mod includes new weapons for Lady/Saeko in the form of handguns to compliment her skill changes. Saeko and Nanba also have new base animations and base attacks to better fit the characters, and Joon-Gi has had a complete job overhaul, as has the Bodyguard job. 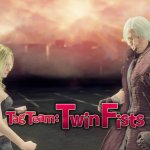 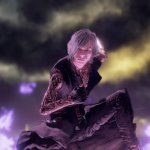 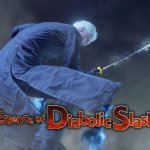 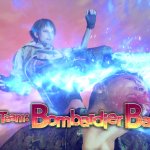 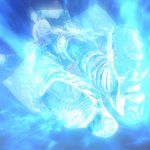 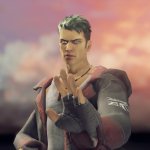