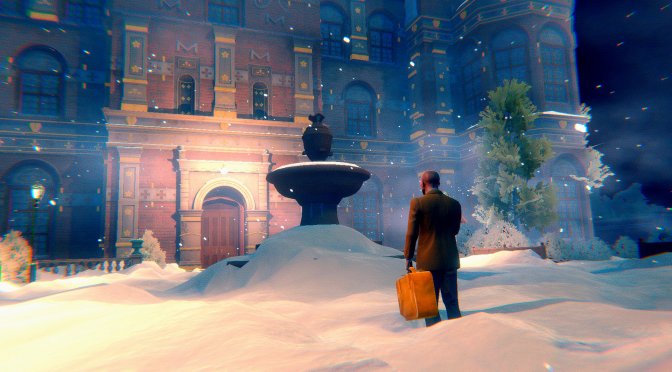 For the very first time, players will discover a new aspect of Hercule Poirot’s life that has never before been explored, as they experience one of his first cases as a young police officer and detective in pre-war Belgium.

“The development team has created an intriguing original adventure that builds on the familiar world and iconic character created by best-selling crime writer Agatha Christie. Fans of the “Queen of Crime’s” work will easily identify key elements from her stories, from Poirot’s ‘little grey cells’ to the intricate plotting of the game, and in the story’s satisfying, unexpected conclusion.”

Agatha Christie – Hercule Poirot: The First Cases is coming to PC on September 28th. Below you can also find the game’s key features.