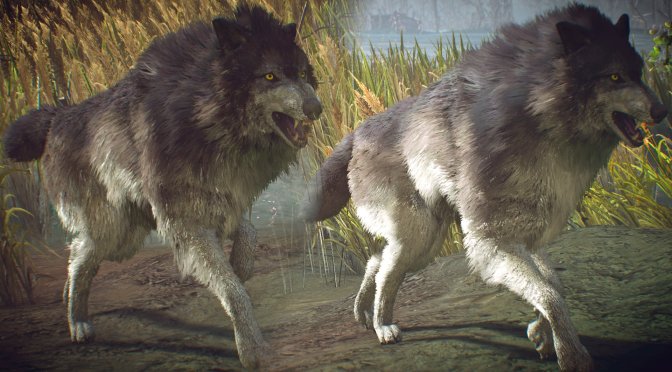 Modder ‘Nexuer’ has released a mod for The Witcher 3: Wild Hunt that attempts to improve the HairWorks Fur of most animals. This is a cool mod that aims to provide a better visual experience. And, given the fact that most PC gamers have GPUs that can handle the HairWorks Fur effects, we suggest downloading it.

Going into more details, this mod increase the draw distance and density of the HairWorks Fur. Moreover, it calibrates the fur physics, and it adds wind effects for some animals and monsters.

You can download this mod from here. Below you can also find some GIFs that showcase the visual improvements you can expect from it.

Speaking of The Witcher 3, we also suggest the following mods. The Witcher 3 HD Reworked Project is a must-have mod and does not need any introduction. The Dark Souls-inspired combat mechanics mod, Humans of the Continent 4K-2K Textures and the Witcher 2 Overhaul Mod are also three cool mods. And then there are Shades of Iron, True Fires Mod, and a mod that adds a new standalone quest.