Modder ‘dbd17’ has released a new HD Texture Pack for The Witcher 3 that overhauls the textures of all humans and humanoids. This mod is around 3GB in size, comes in three parts, and uses AI techniques in order to enhance the game’s textures.

As the modder noted, Humanoids include all non-humans, elves, dwarves & nymphs (lady of the lake), but also monsters who use human bodies like the succubus and the crones in their “beauty” forms.

You can download the mod from here. Below you can also find its key features, as well as some screenshots from it.

Lastly, and speaking of The Witcher 3, you may also find these mods interesting. Since the pack does not change any of the environmental textures, it should also work with the amazing The Witcher 3 HD Reworked Project. It should also work with the HDAR – HD Animals Reworked Mod and the Witcher 2 Overhaul Mod. You can also use it alongside Shades of Iron, or the True Fires Mod. Furthermore, there is a mod that adds a new standalone quest. 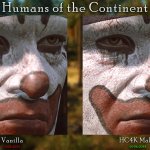 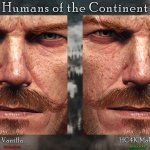 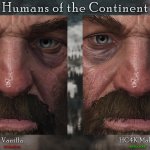 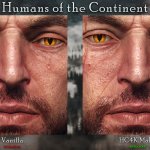 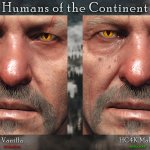 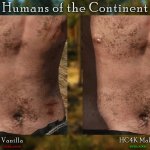 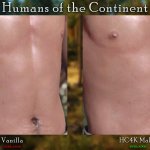