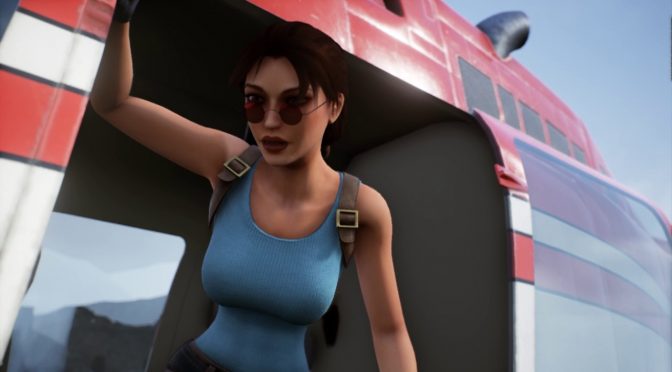 Jonathan Coquelet has shared two videos, showcasing Tomb Raider 2’s environments being recreated in Unreal Engine 4. The first video shows Venice, whereas the second video showcases the Maria Doria. These two videos look absolutely amazing, so be sure to check them out.

From what we know, Coquelet does not plan to release these maps to the public. Still, they can give you an idea of what a modern-day remake of Tomb Raider 2 could look like.

It would be cool if Nicobass collaborated with Coquelet in order to add more maps to Tomb Raider The Dagger Of Xian. Unfortunately, and as of now, there aren’t any plans for such a collaboration.