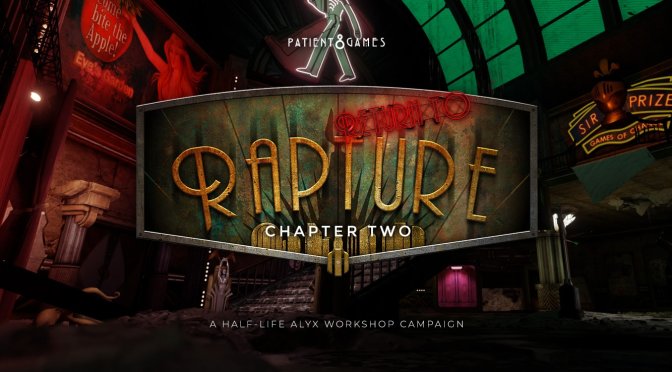 BioShock and Half-Life fans, here is something special for you today. Modder ‘wim.buytaert.1988’ has released the second episode of his amazing BioShock Mod for the latest Half Life VR game, Half-Life Alyx.

In this second episode, Alyx will have to deal with numerous Combine and Splicers. Moreover, she will have access to numerous plasmids from BioShock.

Since we may never get a BioShock VR game, we highly recommend downloading this mod from here. I’ve also included below a video that showcases its gameplay mechanics.