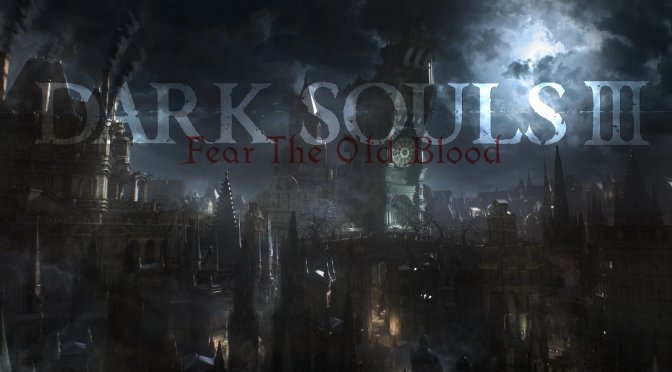 Dark Souls and Bloodborne fans, here is something for you today. Modder ‘Bradysheaslays’ has released a brand new mod for Dark Souls 3, aiming to make it feel and play like Bloodborne.

Going into more details, this mod overhauls all of Dark Souls 3’s features. The mod alters the game’s lighting, weapons, outfits, music, and even your character’s movement. As such, DS3 will now play and feel just like a Bloodborne for PC. Players will be able to dash and shoot blood vials like a hunter.

Do note that this is a different mod from the one we shared back in February 2022. From the looks of it, Ashen Blood will be slightly better as it will also pack enemies from Bloodborne.

You can download Dark Souls 3 – Fear The Old Blood from here.

Speaking of Dark Souls 3, we also suggest checking out the following mods. This mod rebalances and adds new weapons & spells to the game. Similarly, Call Of the Abyss is an overhaul mod that adds new weapons, spells, items, and armors, whereas Dark Souls Archthrones is a Demon’s Souls-inspired mod. The Convergence adds over 150 spells, new bosses, and dozens of weapons. Additionally, Dark Souls 3 Born From the Ashes aims to make the game even harder by adding a lot of enemies (it also adds new free content to it). And lastly, Champion’s Ashes is a mod that aims to competitively balance PVP.