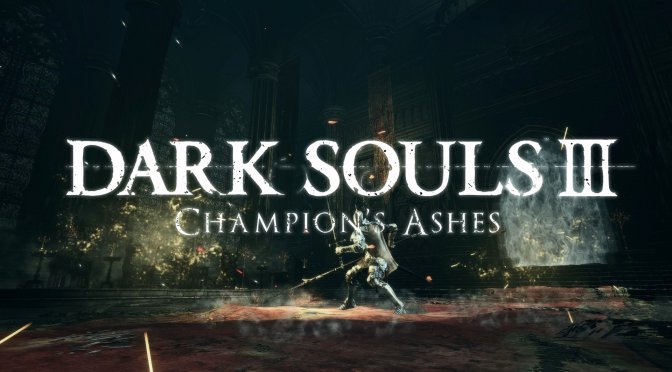 Modders ‘Halvard’ ‘Gabri’ and ‘Angeluso’ have released a gameplay and combat overhaul mod for Dark Souls 3. ASHES is a complete gameplay overhaul for Dark Souls III, intended to competitively balance PVP. Experiment with restored and original weapons, movesets, rings and more. However, we should note that this mod will get you banned, so use it at your own risk.

ASHES is a permanent fix for PVP and to completely replace vanilla. It is a huge, quality-of-life fix that creates a complex and challenging PVP experience.

According to the modders, the original game emphasizes reactivity to the point where people have become frustrated with its PVP. In ASHES, however, you will find PVP more aggressive and rewarding through numerous changes.

Again, its modding team has stated that Bandai Namco will ban you when using this mod. Therefore, you should make alternative Family Share Steam accounts. After you have set up another account, you can easily download and install the files onto your game, without fear of getting banned on your main account. You can find a guide for setting up a Family Share account here. Once Bandai Namco bans you, you can play online on the banned servers.

You can download Dark Souls 3 Champion’s Ashes from here, and you can find below its main changes.