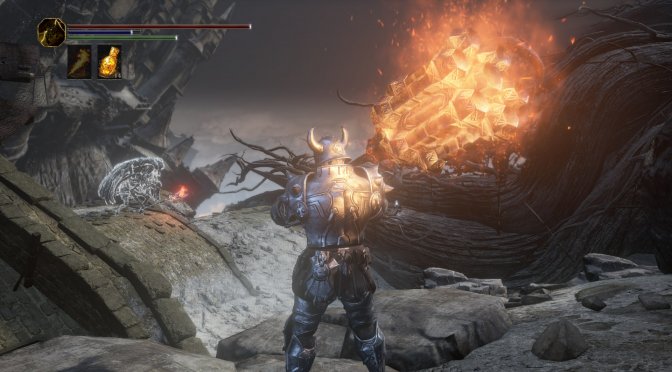 Modder ‘Raime1995’ has released a must-have mod for all Dark Souls 3 fans out there. Dark Souls 3 Born From the Ashes aims to make the game even harder by adding a lot of enemies in the game world, and brings new free content to it.

Going into more details, this mod features more than 1000 enemies, manually added and scattered around the world to boost the difficulty level. Moreover, it comes with 28 armors with unique powerful passives and buffed defenses. Additionally, players can find a lot of new powerful weapon arts and different moves for some weapons. There are also new weapons and armors, as well as buffed rings.

Dark Souls 3 Born From the Ashes also comes with new icons for weapons and armors, new descriptions and a new HUD. It also provides different music for some boss battles, as well as different covenants icons.

There is also a NG+7 cycle balanced by buffing different armors, rings and weapons skills. Players also have the ability to go to the next NG cycle right from the first bonfire in shrine.

Lastly, the mod extends the draw distance of the enemies so that it can be more realistic.

In short, this is a mod that most die-hard Dark Souls 3 fans should download. Speaking of Dark Souls 3, there are two other mods you should give a go. The Convergence adds over 150 spells, new bosses, dozens of weapons & more, whereas BloodSouls Judgement of Ash adds new bosses, animations, areas, over 150 weapons and more. Do note, though, that these mods are not compatible with each other.

Below you can also find some screenshots from this mod. 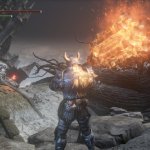 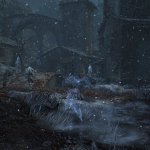 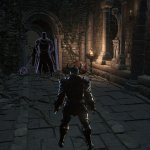 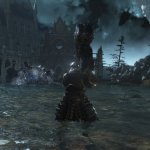 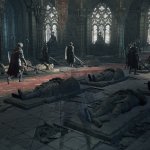 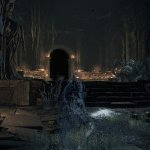