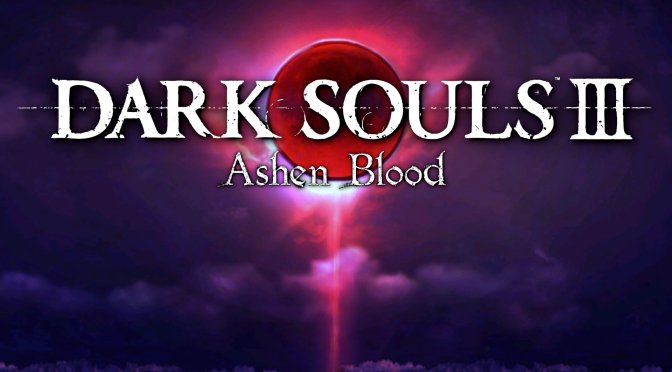 As the modder noted, this mod alters gameplay, weapons, enemies, map design, visual effects, and soon to be more. This demo is meant to be an early test before the release of Elden Ring, so the player will be limited to Firelink, Undead Settlement, and Ariandel.

Unfortunately, the modder did not share any video or other additional details. Still, you can go ahead and download the demo from here. Below you can also find its installation instructions.

Speaking of Dark Souls 3, we also suggest checking out the following mods. This mod rebalances and adds new weapons & spells to the game. Similarly, Call Of the Abyss is an overhaul mod that adds new weapons, spells, items, armors and more, whereas Dark Souls Archthrones is a Demon’s Souls-inspired mod. The Convergence adds over 150 spells, new bosses, dozens of weapons & more. On the other hand, BloodSouls Judgement of Ash adds new bosses, animations, areas, and over 150 weapons. Additionally, Dark Souls 3 Born From the Ashes aims to make the game even harder by adding a lot of enemies (it also adds new free content to it). And lastly, Champion’s Ashes is a mod that aims to competitively balance PVP.