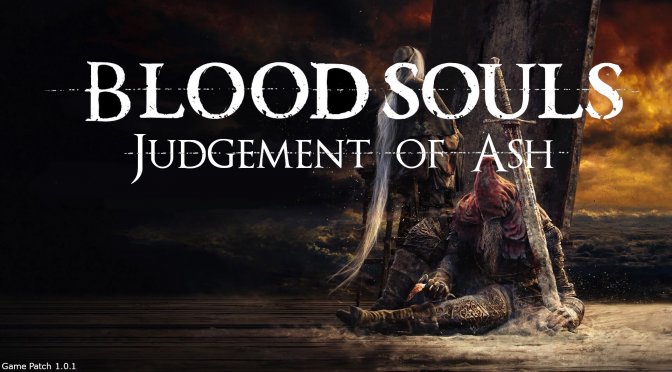 Dark Souls 3 fans, here is something really special for you today. Modder ‘Papa Appa’ has released a 13GB mod for Dark Souls 3 that adds a lot of new content to it.

According to the modder, BloodSouls Judgement of Ash adds new areas to explore, new bosses, new animations, new spells, and over 150 weapons. Furthermore, it packs a number of map edits. Not only that, but the modder is constantly adding new content to it.

It’s also worth noting that the mod introduces a brand new necromancy 4th class of magic to summon foes to fight for you. It also features new consumables, as well as new armor sets from other games like Berserk, Black Desert Online and Bloodborne.

As Papa Appa noted, Bloodsouls is a very hard Dark Souls 3 overhaul mod. So yeah, if you are not a die-hard fan, you may find this mod extremely difficult.

You can download the BloodSouls Judgement of Ash Mod for Dark Souls 3 from here.