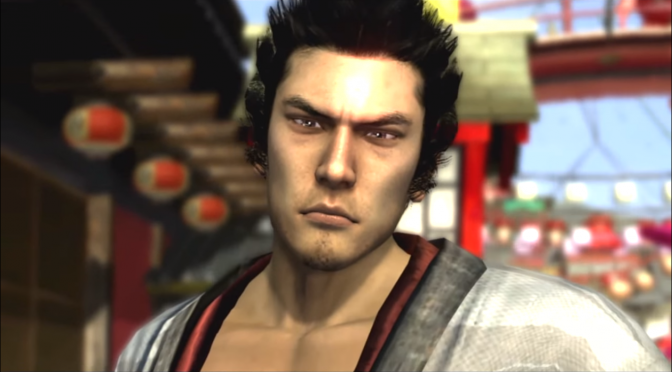 Yakuza 0 was a really amazing game on the PC that introduced PC gamers to this really unique series. As such, I’m pretty sure that a lot of gamers would want to play more Yakuza games and I’m happy to report that Yakuza Kenzan is completely playable on the latest version of the Playstation 3 emulator, RPCS3.

Yakuza Kenzan is a spin-off set in samurai era that was released in 2014 on PlayStation 3. The game is set in Kyoto during the Edo period, in 1605, focusing on the historical figure of Miyamoto Musashi.

According to the RPCS3 team, fans are currently working on an English translation, meaning that once it’s complete all gamers will be able to experience it.

The RPCS3 team has also shared a video showing 13 minutes of gameplay footage from the game running on this amazing PS3 emulator.