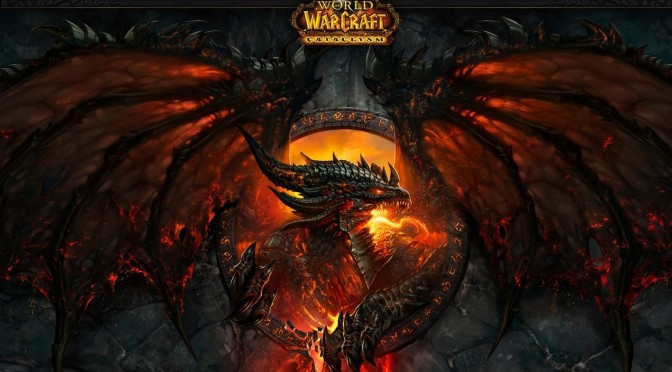 YouTube’s ‘Daniel L’ has recreated some World of Warcraft environments in Unreal Engine 4 and shared a video showcasing them. In this video, Daniel also implemented Ray Tracing effects that Unreal Engine 4 natively supports.

Now I’ll be honest here, these Ray Tracing effects are not that mind-blowing. For instance, CONTROL and Metro Exodus showcase in a better way the visual improvements that this tech brings to the table. On the other hand, though, we should not forget that this a fan remake from a single person.

But anyway, I’m pretty sure that a lot of World of Warcraft fans will appreciate this video. Daniel has recreated four World of Warcraft environments. These are Stormwind City, Goldshire (Lion’s Pride Inn), Duskwood and Grizzly Hills.

From what we know so far, Daniel does not plan to release these maps to the public. Thus, PC gamers won’t be able to explore them on their machines. Still, these flythroughs look really cool, so be sure to watch the video.

Lastly, you can find some other fan remakes of World of Warcraft in Unreal Engine 4 here, here, here, and here.