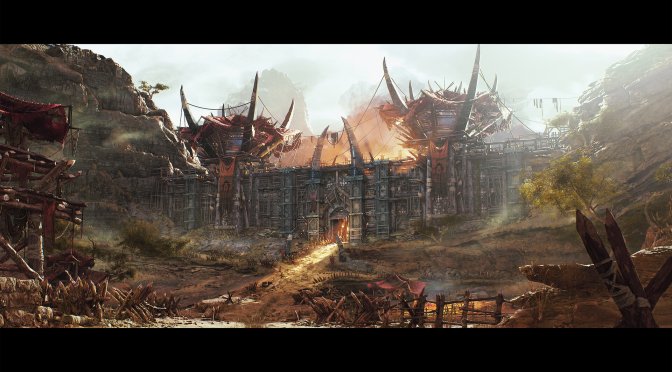 Quixel’s 3D artist and Art Lead, Wiktor Ohman, has recreated the gates of Orgrimmar from World of Warcraft in Unreal Engine 4. This remake will give you a glimpse at a more realistic and modern-day take on Blizzard’s MMORPG.

Now I know that some may be put off by the more realistic style of this WoW Remake. However, I suggest keeping an open mind as the scene looks truly amazing.

In order to create this scene, Wiktor took advantage of Megascans, and used both materials, atlases and 3D assets. Contrary to his previous work, though, this remake does not use any real-time ray tracing effects.

Wiktor has shared the following screenshots and video from his remake. The video provides more details on how the artist was able to create this scene in Unreal Engine 4.

Creating World of Warcraft in UE4