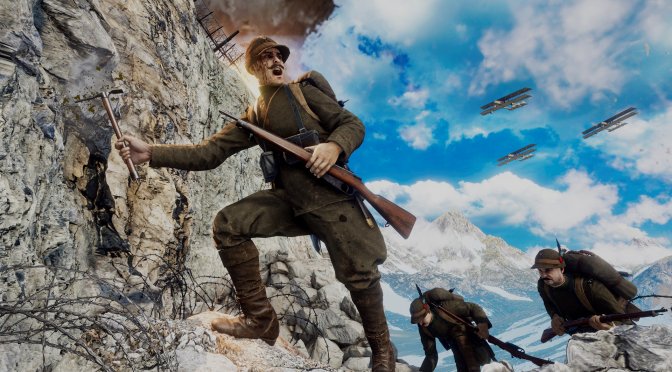 M2H and Blackmill Games have announced a new WW1 FPS game, Isonzo. In this game, players will battle among the scenic peaks, rugged valleys and idyllic towns of northern Italy.

Blackmill Games aims to release the game in 2021. Below you can also find its first screenshots, as well as its reveal trailer! 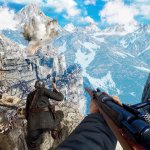 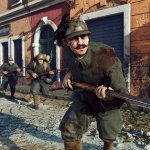 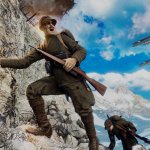 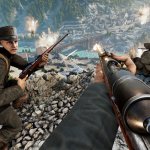 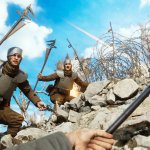 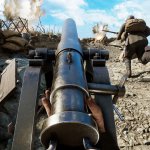 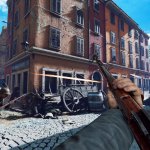 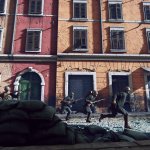